Go Back or Continue?

One of the places that seemed to grab me was on the northern shore of the Sea of Galilee.  If you look at a map of Israel and pay attention to the shape of the Sea of Galilee you will notice it looks like a harp from Biblical times. We were in the Northwest rounded area when we came upon a small church right on the shore. At first I thought we were at a monastery, which we were, but why?

As we walked in the doors of the church we learned that upon this part of the shoreline was where Luke 21 had taken place. 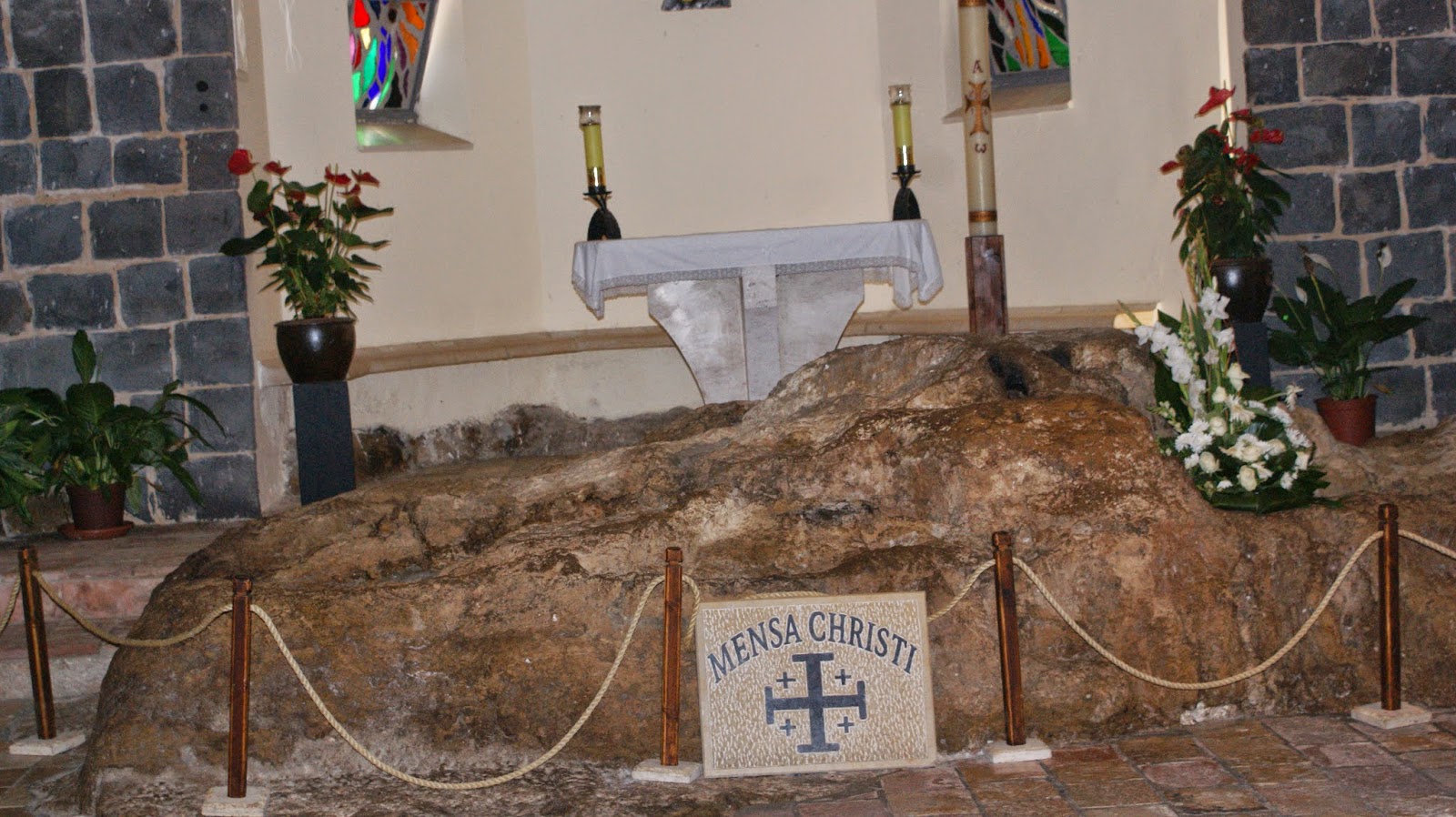 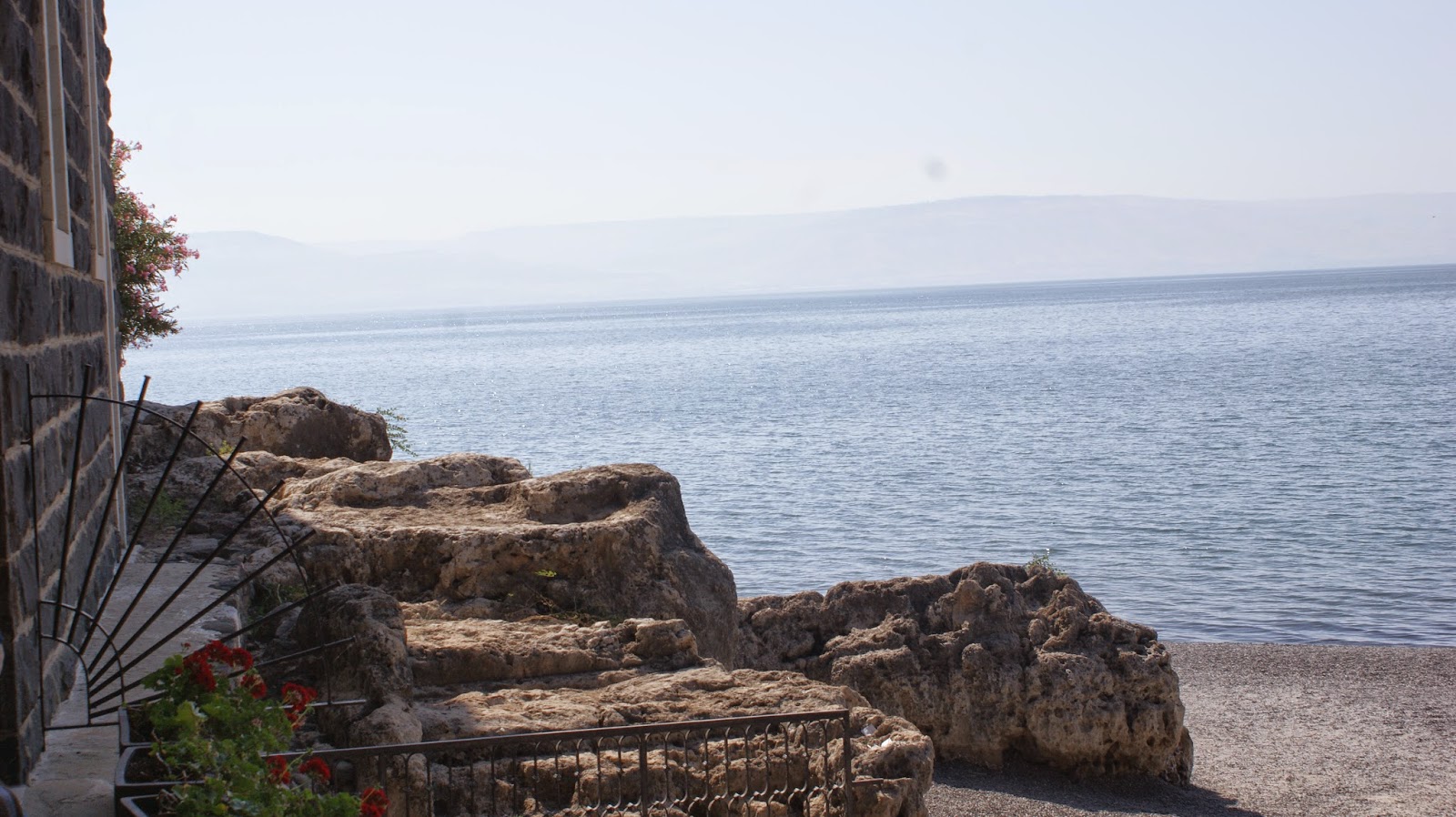 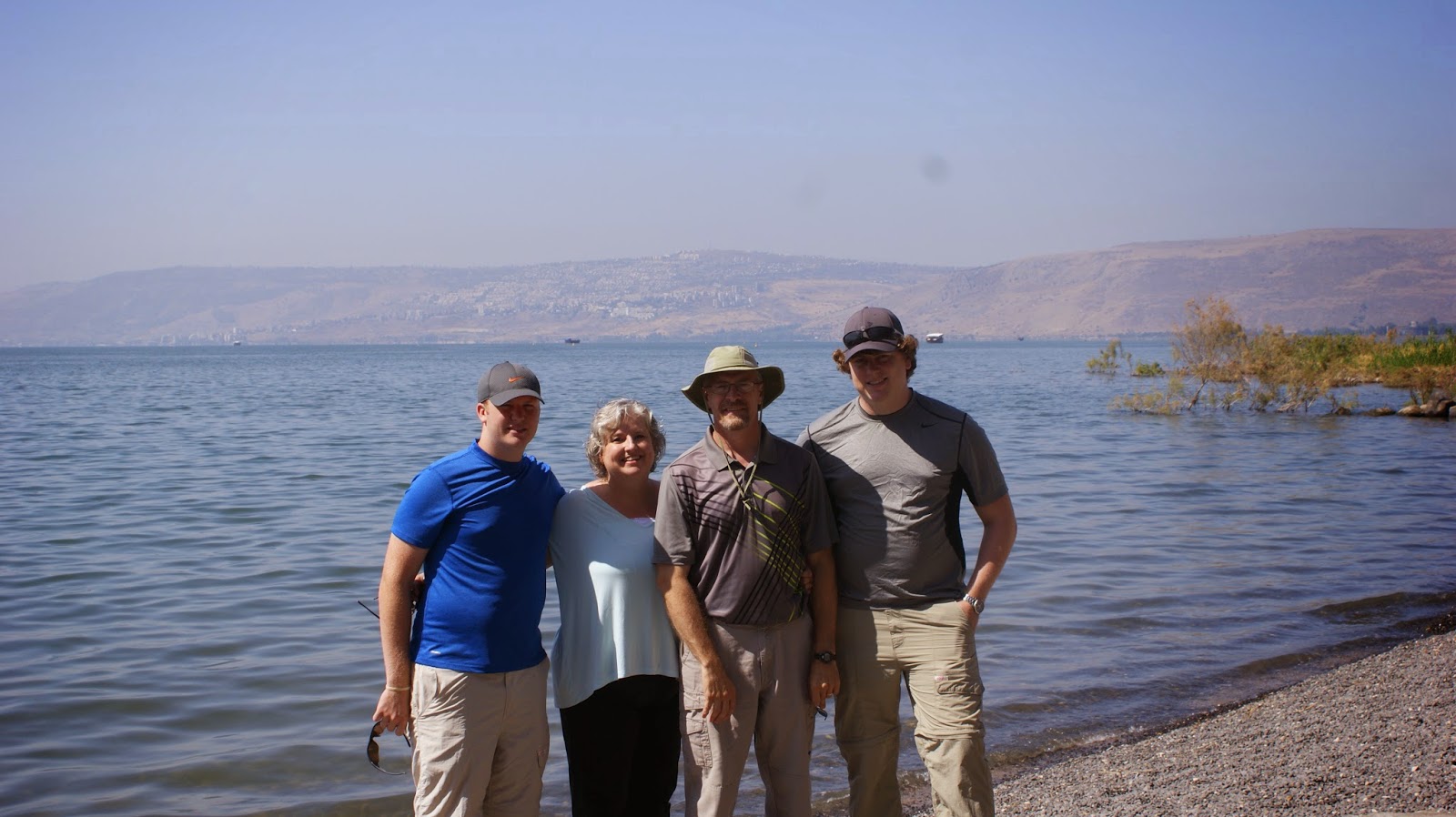 I pulled out my Bible and read this passage (Why don’t you do the same and then we’ll continue.)
Can you imagine all that had been going on at that time?  Jesus was placed on trial, beaten, crucified, buried, risen, had appeared to the disciples in the upper room and had breathed the Holy Spirit on them.  BUT what did they do?  They went fishing?  Ummm ok? They just went back to what they knew.

Take a look at verse 7.
When John said to Peter, “It is the Lord” what did Peter do?  He put on his outer garment because he had been working and had removed it.  Have you ever considered why he put it back on?  Do you think it was because every time something unknown happened or he was no longer with Jesus he resorted back to what he had known (his secular occupation)and this time he wasn’t going to let Jesus find him doing that again? Do you think Peter maybe tried to cover up his real actions?

I love how Jesus didn’t let him skate by because in verse 11 it tells us that 153 fish were caught and the net was not broken.  Hmmmm…think the net might not have been broken because Jesus wanted him to know you can’t hide or cover up this and I am who I say I am?

As we stood on the shore we speculated what the 153 fish meant.  You know numbers are important in the Bible.  One suggestion was that each number 1, 5, 3 was representing the letter in the Aramaic alphabet and it suggested something like I AM God. Another suggestion was that the 153 represented the number of known kingdoms across the world at that time and the disciples were to go and preach the Gospel to each of them.  I don’t think we know exactly what the 153 means.  I do know that the meaning of the number of fish caught that day is not something we should be debating but both of the suggestions are correct.  Jesus is the Great I AM and He has commanded us to fish for men all across this round sphere we call home.

As I walked back up the sloop to our ride and turned to view again where this encounter with Jesus, Peter and the disciple that taken place; I wondered.  “After being on this soil, placing my feet where Jesus walked will I simply go back to my home to do what I had always done or will I continue on to what I and other Christians have been called to do?”

What about you?  After going on this virtual journey to the land where Jesus walked will you read your Bible differently? Will you more importantly go back to what you have always been doing or will you be more proactive in sharing about The One who calmed the sea and your heart?
Posted by Cynthia at 12:30 AM